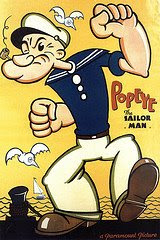 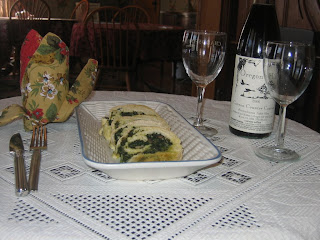 Saute sausage in pan with a drop of oil in bottom of pan, crumble and brown just till cooked. Add garlic and brown. Then add drained spinach and olives to the pan and cook out all the moisture. Season with salt and pepper and then remove from the heat. Add about two tablespoons of Olive oil and the Parmesan cheese. Let cool. Roll out bread dough and drop cooled spinach filling onto dough, roll and pinch closed. Bake in oven at `375 till golden brown and brush with olive oil when it comes out of the oven. Enjoy!
Posted by Unknown at 2:18 PM 1 comment: